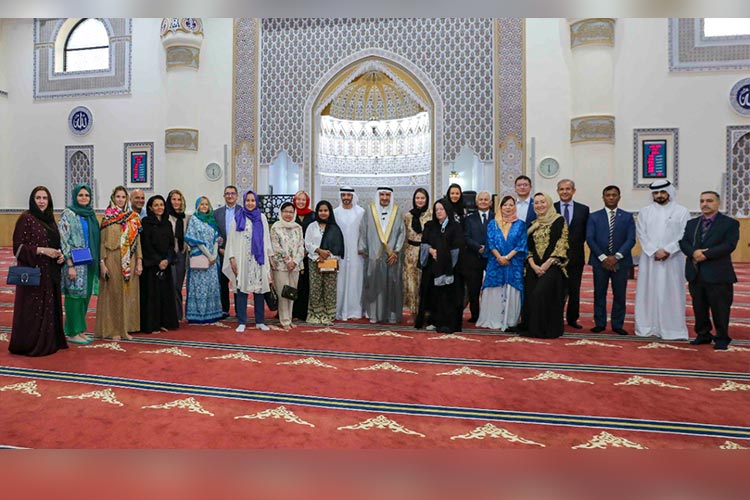 The Al Farooq Omar Bin Al Khattab Mosque and Centre (AFMC) in the Jumeirah area, Dubai held an Iftar for a number of accredited consuls in UAE as part of events organized by the Mosque during the Holy Month of Ramadan to highlight the Arabic-Islamic heritage of the UAE — a heritage rooted in peace, tolerance and coexistence through interfaith dialogue.

Abdul Salam Al Marzooqi, General Manager, AFMC said: “The Iftar of communities held by the mosque every year is a form of civilized communication showing the tolerance and high values of the Islamic religion.”

The guests toured the mosque considered to be one of the most prominent landmarks of Dubai in architecture and design.

They attended a lecture by Dr Sheikh Faris Al Mustafa, the AFMC religious and cultural affairs advisor for interfaith dialogue, before heading to the Iftar tent where Muslims and non-Muslims gathered around the buffet.

AFMC offers more than 1500 Iftar meals daily in an air-conditioned tent throughout the holy month of Ramadan.

Al Farooq Omar bin Al Khattab Mosque and Centre (AFMC) in Safa 1 is cited as one of UAE’s most beautiful mosques.

It is an architectural masterpiece with its distinguished design, Ottoman-style architecture and unique ornamentation. It is also known for its outstanding cultural and civilizational activities and is one of the most prominent tourist landmarks in the country.

No separate ID services for residents except Dubai 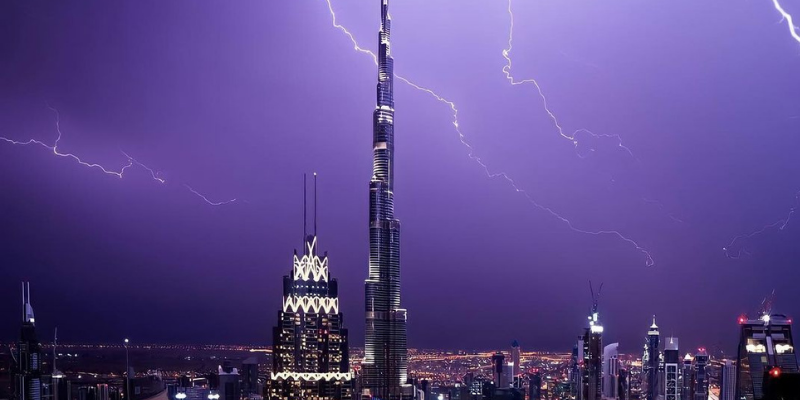 Incredible footage of thunder and lightning in Dubai
Next Article 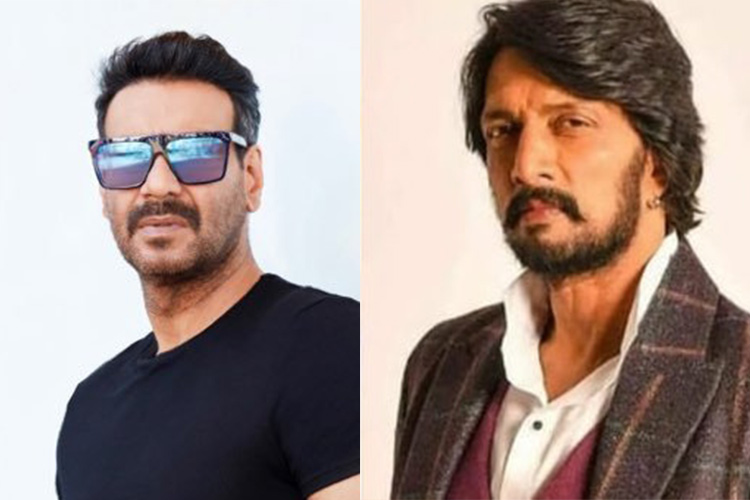